Growth Metrics the Top 1% of Revenue Leaders Focus On 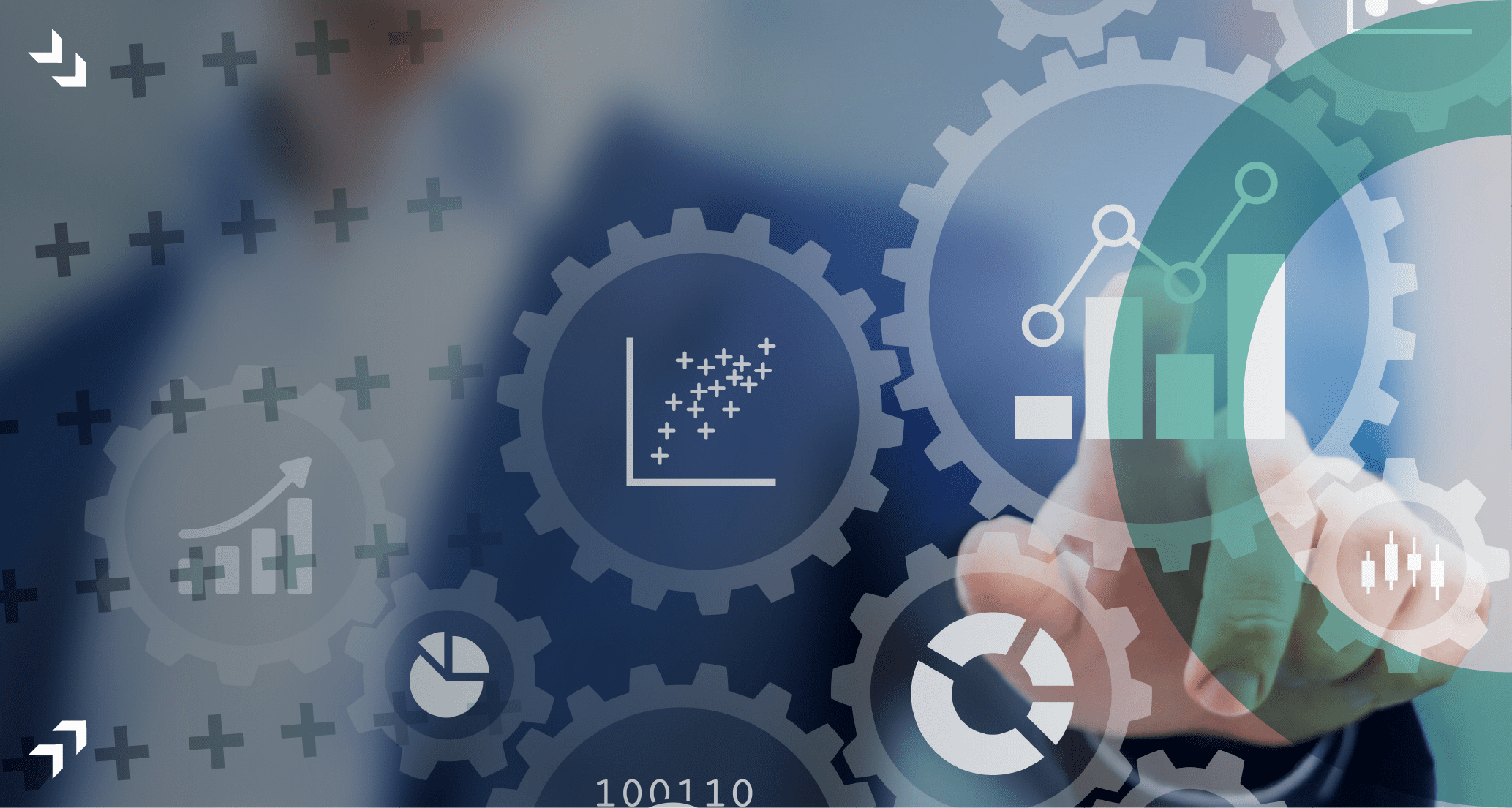 Tomasz Tunguz－Managing Director at Redpoint Ventures－discussed how to value your SaaS business and then increase its value…and it’s all down to knowing the right growth and revenue metrics to focus on. Most businesses are sadly flying blind and are not optimizing for these critical revenue metrics, only to discover their mistakes when it’s too late.

There are FIVE key metrics that correlate with your enterprise value to next twelve month revenue (EV/NTM) multiple: Revenue growth, Sales Efficiency, Net Dollar Retention, Cash Flow Margin, and Gross Margin. You can hear Tomasz explain the most important metrics for growth companies and how to value your company, on-demand.

So let’s test your knowledge… What is the value of the following company?

If you’re not sure, then read on to understand the metrics you need to be tracking and identify the levers you can pull on in your own company to increase its value over the next 12-18 months.

Revenue growth rate benchmarks vary by industry and company size but on average a healthy percentage is between 15% and 45% for year-over-year growth. This can range from 14% – 174% for public software companies. Businesses with less than $2M in annual recurring revenue generally have “much higher growth rates according to a Pacific Crest SaaS Survey” (geckoboard).

Sales Efficiency – Sales efficiency is calculated by taking the gross profit (note gross profit rather than revenue) in a given period, subtracting the gross profit from the previous period, and then dividing that by the fully-loaded costs the teams incur in the previous period. Make sure this is a fully-loaded cost, so it includes costs such as salaries, bonuses, office space, CPD etc. Ask yourself, “If put $1 into the sales and marketing machine how much am I going to get out?” That’s your sales efficiency!

If a sales team generates an additional $10M in gross profit at a cost of $5M, it would have a sales efficiency of 2. If you look at publicly traded software companies, sales efficiency typically spans 0.14 to 1.15.

What often happens as companies grow is that their sales efficiency decreases as they spend more money on their sales and marketing channels and infrastructure. But, as Tomasz shows, the best-performing companies, such as Shopify, actually got more efficient, so it becomes less expensive to acquire more and more gross profit. Tomasz calls this a ‘smile’ shaped graph and also refers to it as ‘the most beautiful sales efficiency chart’!

Top Tip: One way to do this is through large upsells!

Net Dollar Retention – A key metric to understanding churn is Net Dollar Retention (or Net Revenue Retention if you prefer a more currency agnostic term). NDR measures how revenue changes for a specific cohort of customers over a given timeframe. It takes into account upgrades, downgrades, and churn to tell you how much monthly or annual recurring revenue from current customers you retained. NDR and NRR are often used interchangeably.

What you’re aiming for is NDR > 100%, which means that additional revenue from existing customers is greater than any revenue lost by customers churning. The best SaaS businesses have NDR of 120% or greater.

Cash Flow Margin – This metric is calculated by looking at the cash flow from operations divided by the revenue. This gives you a sense of how your bank account is trending within a year, and whether it’s increasing or decreasing.

You want to have a positive cash flow margin as it is a ratio of how well your business is able to convert sales to cash. A key lever you can pull here is to ensure your contracts are being paid upfront, a year (or more) in advance. The more cash your business generates, the more you can invest in growth. Less cash means more equity investment and more dilution.

Understanding this is one of the best ways to gain insight into your business’s financial health. When we look across public companies the cash flow margin spans from -94% to 41%.

Gross Margin – Your Gross Margin tells you what percentage of sales revenue you have been able to retain after incurring the costs associated with producing and delivering the product or the service you provide.

Your Cost of Goods Sold (COGS) can include:

The average gross margin for public companies falls between 52-91%. One thing to remember is the more you invest in customer acquisition costs (CAC) and COGS, the higher your negative cash flow margins. However, this can correlate into great growth rates as you scale and customer lifetime value (LTV) increases (as long as your COGS includes very low or nonexistent licensing costs).

These metrics all correlate to the EV/NTM multiple to a different degree. The revenue growth is the one that matters the most. It correlates 75% to the multiple. Next is the sales efficiency at 45% and NDR at 41%. The gross margin and the cash flow margin are negatively correlated which means as they become more negative, the multiple increases.

So that company we listed the metrics for at the start of this article, what is that business worth?

Want to learn why? Check out Tomasz’s talk here.

Q1. How do investors value a software company?

“Let’s take an example of a company – Say you’ve got a $4bn company and its revenue is about $200m. You divide the $4bn in enterprise value by that $200m, and you get an 20x enterprise value to forward revenue multiple (20x EV/ Fwd Rev). The enterprise value is the market cap minus the company’s cash and debt.

“You find the market cap by looking at shares. If I have a million shares and they’re each worth $100, that company’s worth $100M. It’s just the shares price times the total number of shares.

“In order to get the enterprise value, you’d take out whatever cash the company has in their bank accounts and whatever debt they owe. The reason it’s important to use the enterprise value is it’s the lowest common denominator for looking at different kinds of companies. Some companies have debt, and some have lots of cash.

Q.2 What is a healthy payback period?

“Ideally what you want to see is the lowest CAC payback possible. You often see a relationship between the average contract size and the payback period. So the larger the contract size, typically the longer payback period you’re willing to take. For example, if you’re selling a 250k deal or a million-dollar deal, you’re likely signing a three year deal and are willing to sustain a 24-month payback on account of there being no churn.

“The risk is if you’ve got a really long payback period and high churn, you may buy a customer that doesn’t pay for themselves, and so you’re actually losing money on a per-customer basis which is a very delicate place to be.”

Q.3 Annual discount for payment upfront vs cost of capital is an interesting topic. Any opinion?

“I think it’s really important to train your customers to pay upfront. At Redpoint Ventures, we had one company that was doing monthly payments and quarterly payments and even bi-annual payments. We put in a small sales performance incentive fund (SPIF) and within one quarter we got to 92% of accounts being paid upfront and the difference in cash burn was just astronomical. So, it’s definitely worth doing just because there’s simply more money in your bank account.

Tomasz is Managing Director at Redpoint Ventures, the firm that invested early at companies like Snowflake, which went on to become the biggest SaaS IPO in history last year and trades currently at over $80B.

Tomasz joined Redpoint in 2008 and has invested in Axial, Chorus.ai, Dremio, Electric Imp, Expensify, Gremlin, Kustomer, Lilt, Looker, Mattermost, StackRox, and ThredUP. He is an active blogger at Tomtunguz.com where he shares advice and learnings for entrepreneurs. He is also the co-author of Winning with Data: Transform Your Culture, Empower Your People, and Shape the Future, which explores the cultural changes big data brings to business and shows you how to adapt your organization to leverage data to maximum effect. Tomasz has been named on the Forbes Midas Brink list.

Before joining Redpoint, Tomasz was the product manager for Google’s AdSense social-media products and AdSense internationalization.

Thank you Tomasz for your brilliant insights! Join us for more events with the world’s revenue leaders by checking out our events page here. 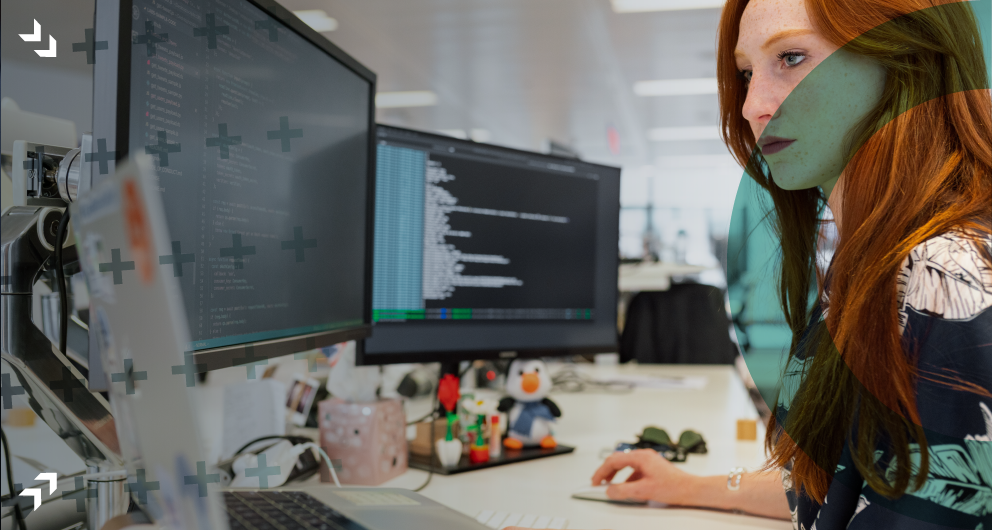 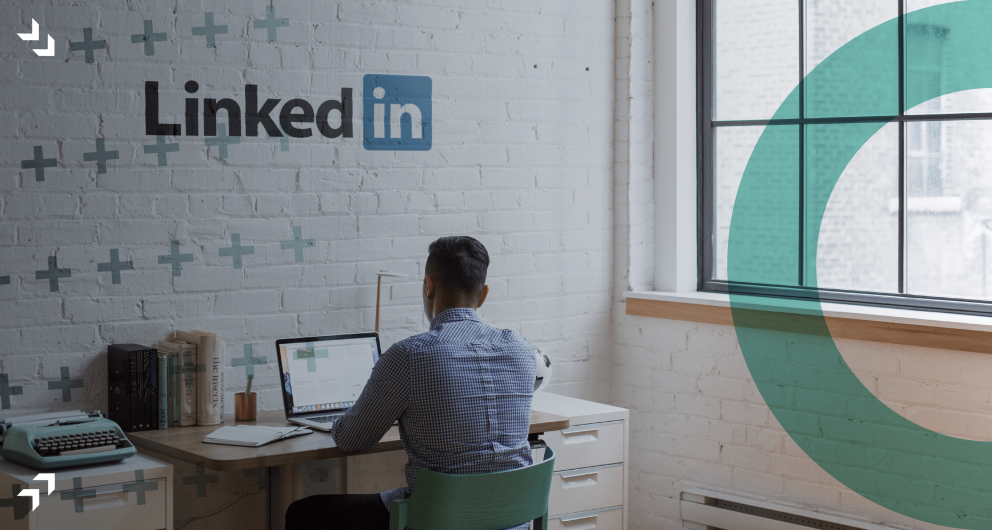 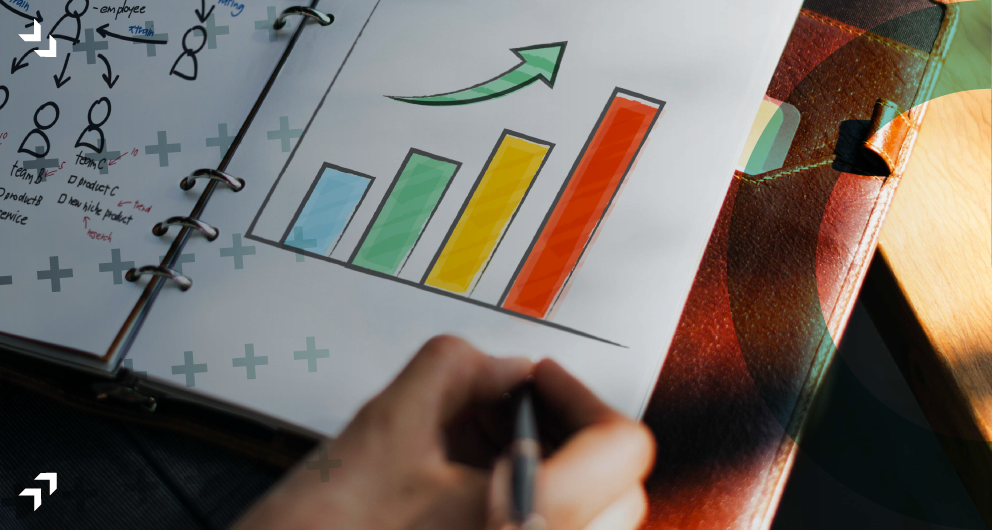 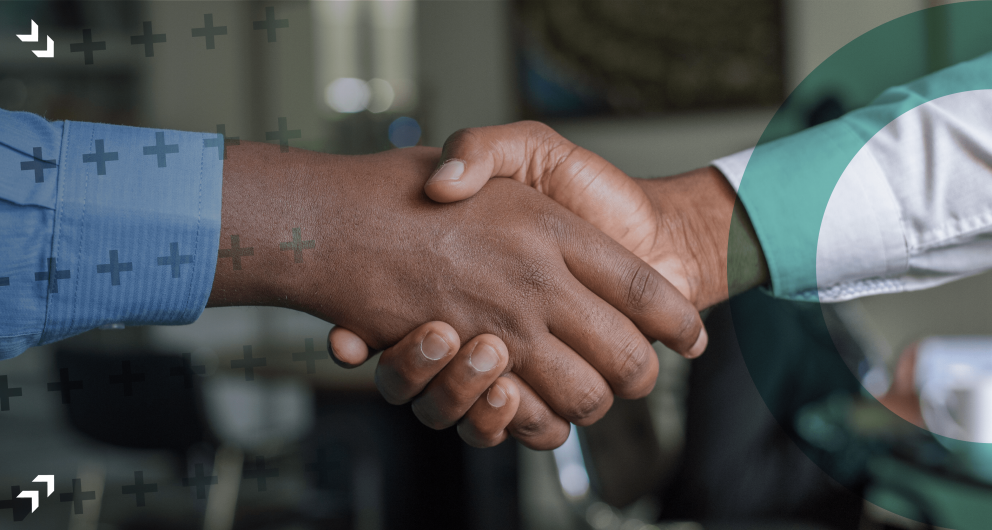