Mythbusters for 2021: Widely Held Notions on Investing & Running Your SaaS Business That Are No Longer Correct

Many long-standing assumptions about how our markets operate has changed; technological advancements coupled with the response to the pandemic over the last 9 months has had a crazy impact on businesses.

Join Karan Mehandru, Managing Director & Head of Venture Capital at Steadfast Financial and Anna Baird, CRO of Outreach, in challenging widely held assumptions about sales technology, unpack how the sales funnel is adapting to what investors are looking for and where VC’s are placing their bets.

Their insights are based on the thousands of companies they work with. You will learn how to better prepare your company for the next phase in our crazy economy, as well as understand how to position your startup for that next fundraise.

As Outreach’s CRO, Anna leads all sales and revenue operations. With a wealth of experience in finance and executive leadership, she specializes in accelerating high growth companies and has led startups through significant fundraising events. Prior to Outreach, she served as CFO of Livongo, Senior Vice President at McAfee, and Partner at KPMG. There she was the Global Lead Partner on several premier technology companies, including Google and Intuit. Anna is a CPA and is Six Sigma Green Belt certified. 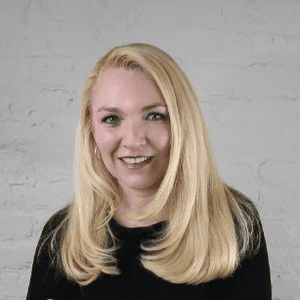 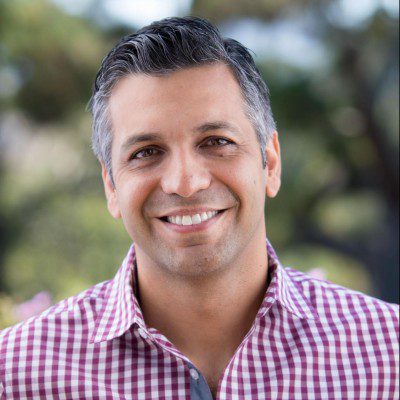 Outreach, the leading Enterprise ready Sales Engagement Platform, accelerates revenue growth by optimizing every interaction throughout the customer lifecycle. The platform manages all customer interactions across email, voice and social, and leverages machine learning to guide reps to take the right actions. 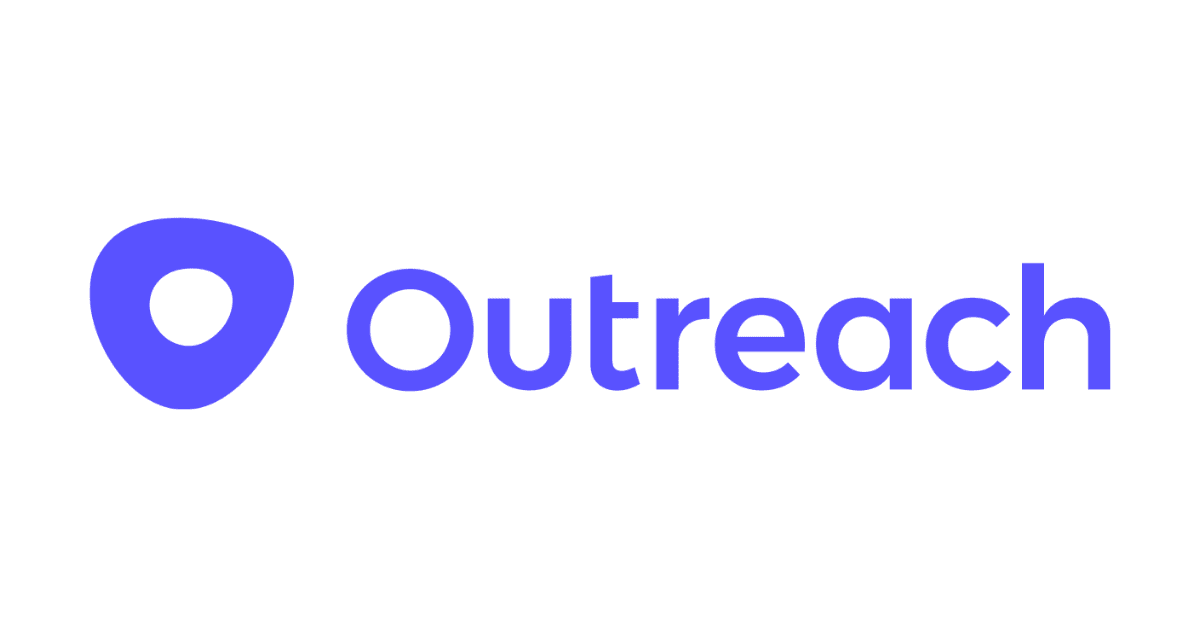 Seismic is the industry-leading sales enablement and marketing orchestration solution, aligning go-to-market teams while empowering them to deliver engaging buyer experiences that drive growth. Seismic’s Storytelling Platform TM delivers innovative capabilities for marketers to orchestrate content delivery across all channels, and for sellers to engage with prospective buyers in a compelling, resonant manner at every step of the buyer journey. 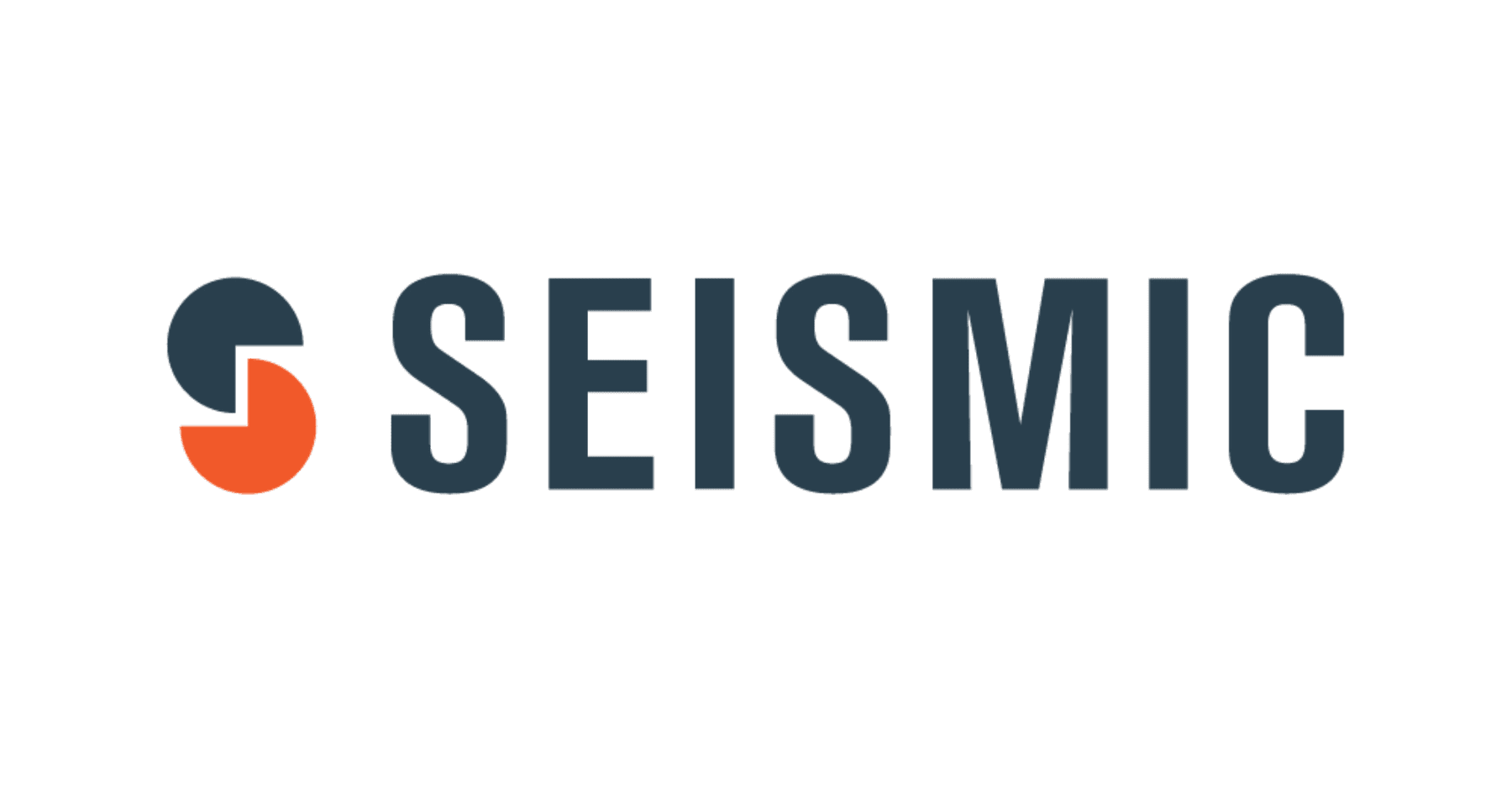