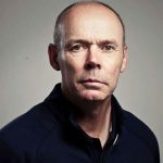 In 2006 Clive joined the British Olympic Association. As Team GB’s Director of Sport he worked with the national coaches and athletes at the Beijing & Vancouver Olympics as well as delivering Team GB’s most successful Olympic Games in the modern era at London 2012. Clive is currently the Founder and Chairman of Hive Learning – an app that has digitized Clive’s coaching methods and is designed to help people learn better together in business and sport. 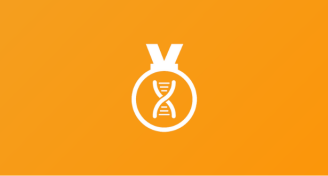