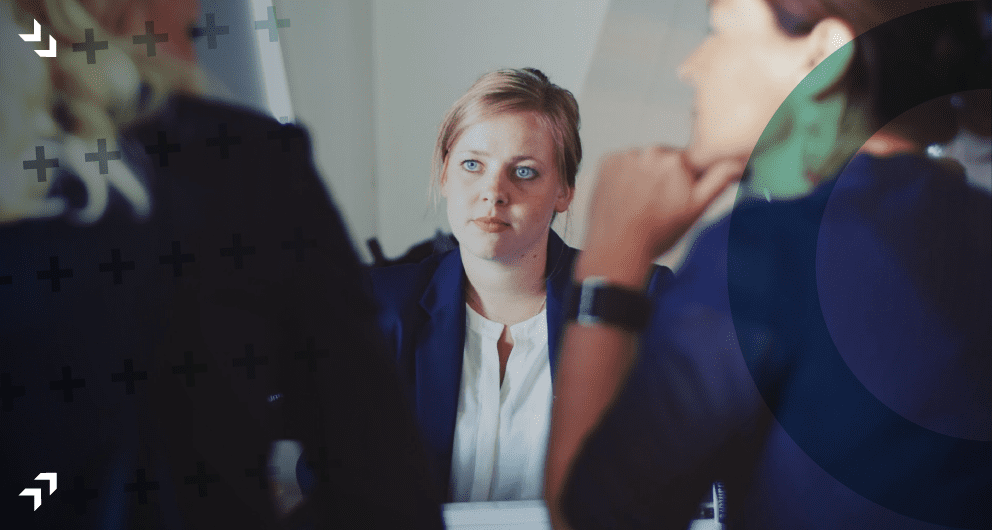 When it comes to your workforce, have you ever considered the benefits of having a cognitively diverse team? People with processing and communication disorders, such as autism and dyslexia, can offer unique insight and innovative thinking to a business.

However, a lot of modern hiring methods don’t provide adequate measures to support those people when completing interviews or job assessments. We discovered what it’s like for those with autism and dyslexia, and gain insight from employers who have embraced neurodiversity and thrived with a diverse workforce, during an insightful Pete Digs Deep event.

Pete Crosby was joined by Helen Taylor, Simon Bloom, Tanwen Crosby and Denise Lubaway for the live broadcast: Why you Should Think Differently: Neuro Atypicality with Pete Crosby’. Watch now!

Did you know that a cognitively diverse workforce can improve profitability?

sAccording to the Centre of Talent and Innovation, diverse teams power 45% more growth than teams that fail to incorporate diversity. Given that 70% of startups fail, we can’t ignore this very important stat.

Cognitive diversity is the notion that people have different ways of thinking, different viewpoints, and different skill sets in a team or business group.

It appears that thinking differently is critical to unlocking a winning formula. Have a read of the views Pete and his panel discussed during the broadcast

Simon Bloom, an Executive Coach who also has autism, says “everyone has a part of ourselves that we don’t like. We split it off, and push it aside. Because we don’t want to accept it in ourselves, we project it on someone else. It’s called projective identification.” This behaviour is what sometimes causes racist and sexist thinking, as well as cognitive bias.

The limitations of existing hiring methods

Many employers hire candidates that fit the traditional interview model, failing to appreciate how some people’s brains work. This cognitive diversity bias could be likened to the bias against gender or race – it doesn’t provide any scope for someone that is different.

Tanwen Crosby has autism. She says: “The interview process isn’t made for people with neurodivergent brains such as an autistic person. It makes everything much more daunting. To an autistic person, formal wear can feel restrictive and stifling.”

It can be a struggle to establish eye contact and maintain it, as well as process the understanding of a question and a possible response.

Dr Helen Taylor has dyslexia. She comments, “If you have dyslexia, and have to read a lot or summarise concepts for a job interview and associated activities, it can be very difficult. You could then be ‘marked down’ or told you have ‘poor skills’, which not only inhibits dyslexic people from getting these jobs, it undermines that person’s confidence. For them, it feels like they’re being set up to fail.

Overall, being constrained into a neurotypical style interview can feel like learning a second language – and it can be scary to know whether you’ve ‘ticked all the boxes.'”

That means the traditional interview process can fail to test the strengths of those without neurotypicality. One way to address this is to have varied tests and ways of interviewing and ask your candidates for feedback. If you want to be a disability-aware employer, hiring and onboarding processes really need to be reviewed in terms of their bias.

Any brain is limited by the way they process information. The evolution of our species happens because of our cognitive diversity-  it helps us to solve problems, adapt to our environment and come up with new solutions.

Businesses follow similar evolutionary principles – so in order for our businesses to thrive, we need to have a team of different brain types.

With COVID-19, we are currently going through a period of huge change – yet we don’t understand how we adapt successfully as a species. So we need this fundamental understanding of how our species functions.

Charles Swab deliberately hired people to make up for his weaknesses, and he said that was the key to his success.

The tech world is beginning to address this. Scaleups like Arctic Shores are using next-generation psychometric testing to eliminate bias; but for this sort of platform to succeed, we need more CEO’s and founders to be on board that recognize the latent competitive advantage that comes from a neurodiverse team.

Is there a competitive advantage in neurodiversity?

Ultranaut has hired a 75% autistic workforce. Denise Lubaway, the CEO and a neurotypical felt uncomfortable at first when surrounded by divergent thinkers. She says “we have  created a ‘judgment-free zone’ in the company where any question, no matter how strange it may appear, is accepted.”

Embracing a new approach to diversity

A lot of neurodivergent thinkers have no trouble having difficult conversations, which can prove valuable for leaders at all levels. Autism is widely misunderstood and has historically had a negative connotation. Companies simply need to empower their team with the knowledge that there are different communication styles.

For example, giving feedback is important. Some companies give feedback in the moment, which can disrupt the flow of thought for a neurodivergent. It’s important to find out everyone’s preferences, and structure your organization for all types of brains.

It’s also vital to measure the success of neurodivergent practices. It’s about the capacity to look at strengths and weaknesses – it’s not about ‘getting a dsylexic’ or autistic person in.

Once you really assess the job role and do some testing in terms of the performance and function of the job, you’ll probably find that the qualities necessary are found in all different types of brains. It’s about making sure that people with cognitive diversity are not automatically screened out.

As leaders of businesses, we need to change our perceptions of autism and other neurodivergent thinkers in the workplace.  One way is to have conversations with your team on their cognitive abilities and get them to create a communications handbook. That way you can cover all types of communication styles, so you know how each team member prefers to relate.

Pete Digs Deep is a monthly panel show for Sales Impact Academy which dives deep into the issues faced by commercial leaders. Every month Pete invites epic individuals & thought leaders who he has learnt from & been inspired by; bringing them together to dig deep on some vital topics.

These events are ongoing as our new ‘Impact Hour’ Live events. Join us! 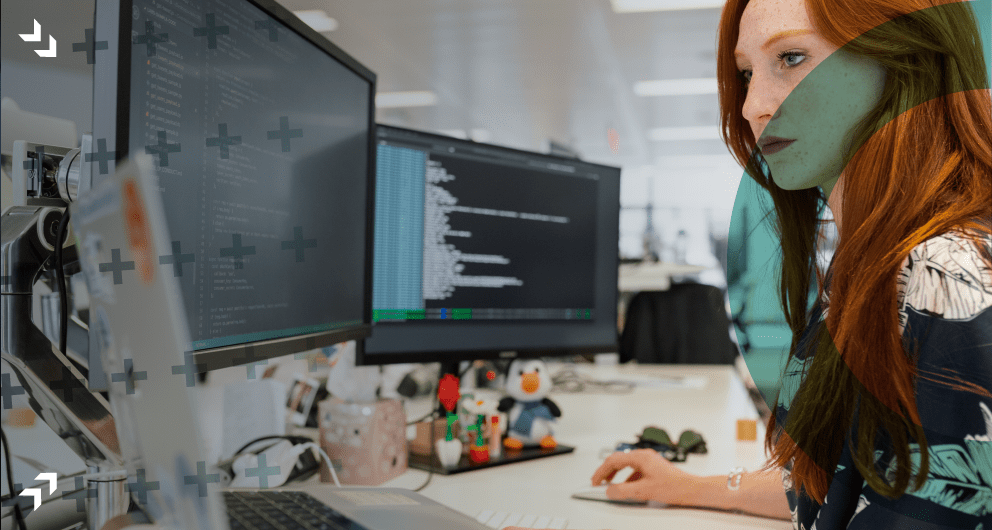 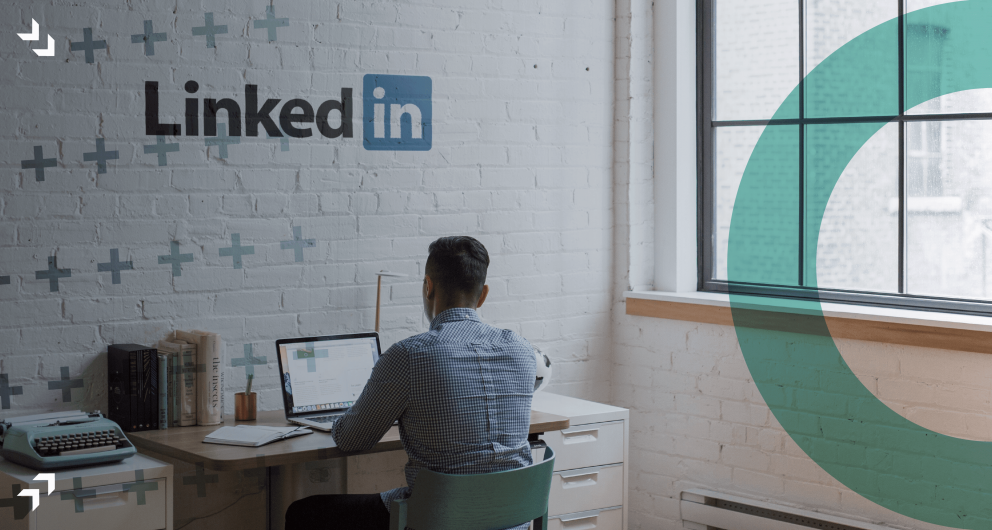 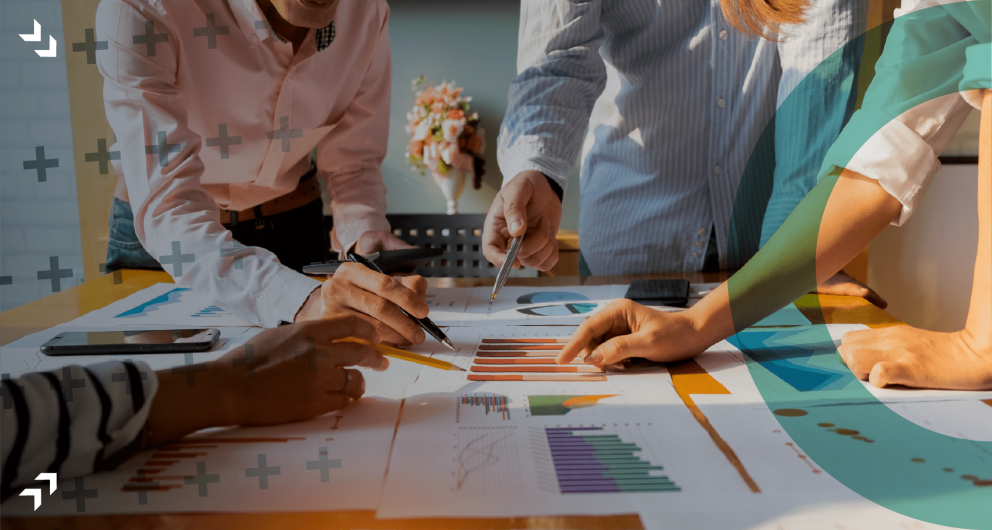 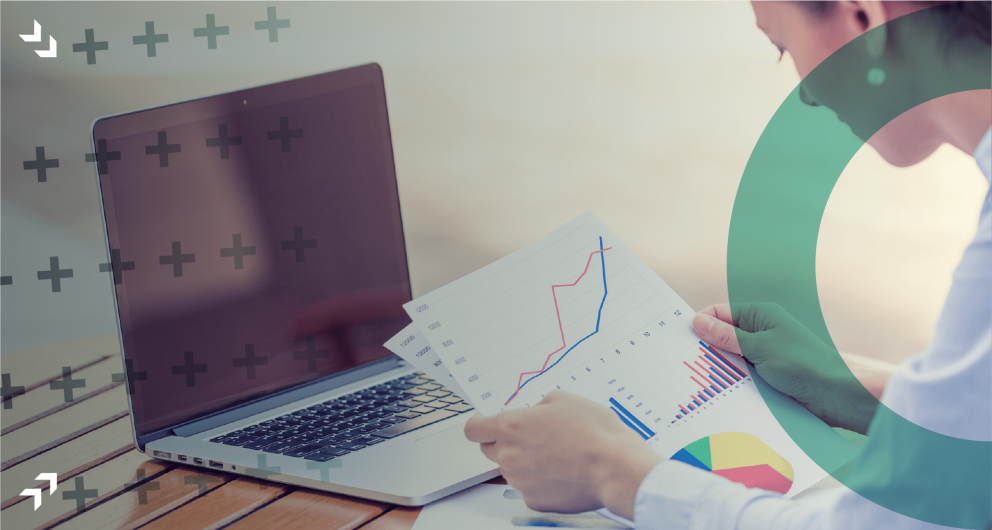